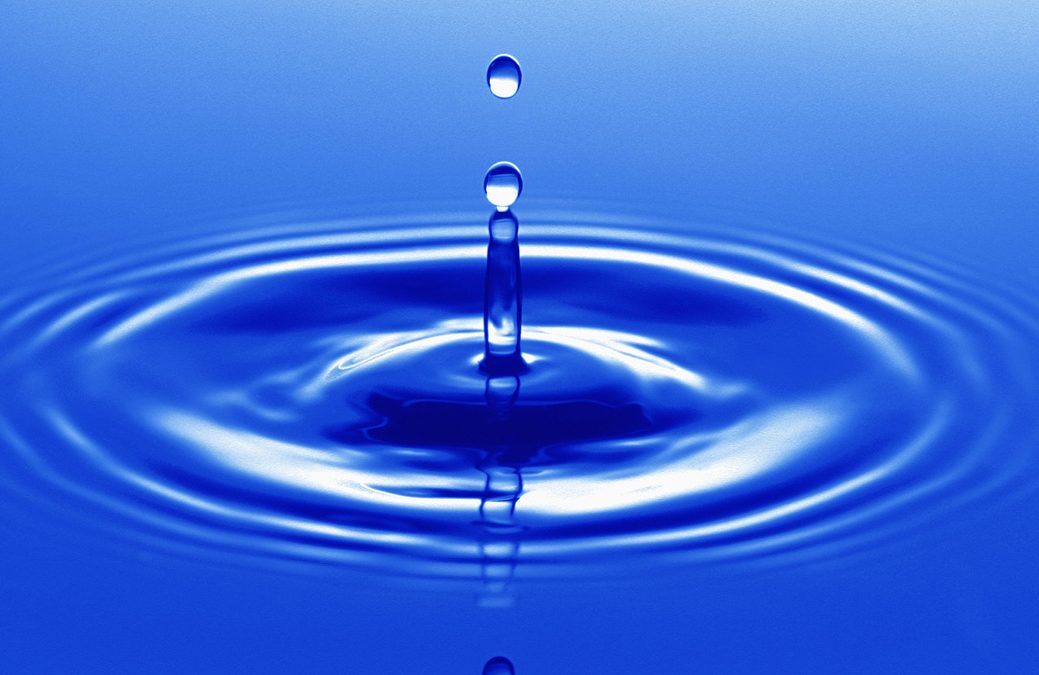 The reasons why the BBI beneficiaries need assistance are many and varied; Injury, ill-health, circumstances beyond their control, and specific illnesses and diseases are rarely a major factor.

We appreciate that for organisations wanting to make a charitable donation, the choice is immense. The Charity Commission regulates 184,047 charities in England and Wales alone. Most businesses donate to the big brands. Research suggests that the top 1,000 charities attract 89 per cent of all donations in the UK. The largest ten charities have three times the income of the smallest 100,000 combined.

However, smaller charities can focus on many special causes, which escape the view of the household name charities. Adopting a smaller charity often means making a visible impact on their work. Each donation can be transformative compared with the drop in the ocean of giving to the biggest names in the charity sector. Smaller charities such as the BBI are distinctive, in both who they work with and how they work with them – especially in reaching people that others can’t. Working with them in ways others don’t and staying engaged when others won’t. They also rely, we would suggest, on larger donations from a smaller number of sources (major donors or grants) and If just one of these falls through it can put a big hole in their budget.

The Builders Benevolent Institution is now enjoying a period of real change with new Trustees and a new way that it presents itself. Applications for aid are steady, as are beneficiaries. Financially, the organisation is secure, but the long-term future is uncertain without us obtaining the support and donations from larger organisation affiliated to the building industry.

We use cookies to ensure that we give you the best experience on our website. If you continue to use this site we will assume that you are happy with it.OkPrivacy policy